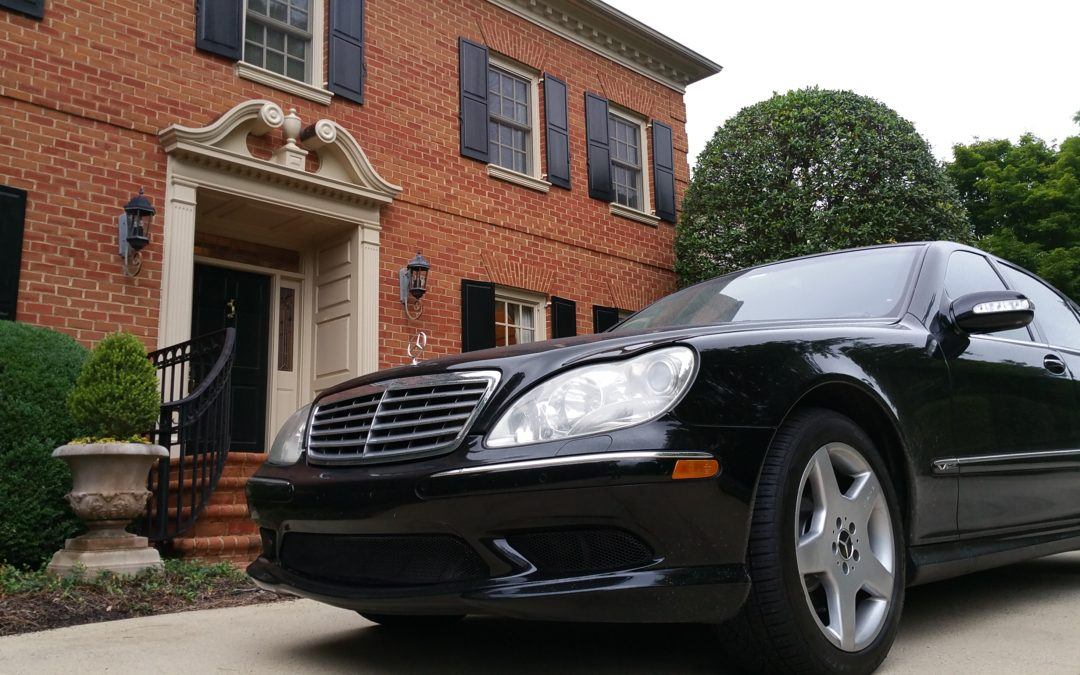 Today was an interesting day and we were asked about Mercedes Performance Upgrades on the S600 V12 Twin Turbo M275 Engine. Interesting for Pressertech but more so of what we can really do for these older Mercedes-Benz. So what could we do for a 15 year old 2003 S600 V12 Twin Turbo with the M275 Engine? While we’re always confident in our work, we were excited to get this opportunity. See how we improve on what Car & Driver called “instantaneous and overwhelming thrust“.

The S600 V12 Twin Turbo is already a monster of a car but how can we make it better? The simple answer is with our Mercedes Performance Upgrades and our Perfect ECU tune package. The 2003 Mercedes-Benz S600 V12 Twin Turbo has the incredible M275 Engine. The stock engine boasts a fairly good package as it is with 493HP @ 5000 RPM and 590 LB-FT of Torque at 1800-3500 RPM. That’s Impressive.

So we went to work and pulled the ECU, that’s where the performance upgrades start. That’s the really easy part as most people are quite capable of doing this. It’s a simple job to find the location, remove some plastic shielding, pull a few wire harnesses and we’re off to the races so to speak. Just remember when you are doing any Mercedes performance upgrades, you can’t really put this back in any other order than it was taken out and the wire harnesses cannot be confused or substituted.

Bringing out the beast in the M275 Engine

Once the ECU is removed, we start our job. We open the ECU metal cover, some are easier than others and connect it to our state of the art race software. The first thing that we do is copy the existing flash of the ECU so that we can always go back to stock performance at the customer’s request. Then we continue and write the new flash to the ECU of the M275 Engine. The flash is nothing more than race inspired programming and does not harm the engine at all. After all, that’s why you go to a professional shop to do this.

Once flashed the ECU is resealed and put back into the vehicle. At that point we’re ready to turn the key and start the car up. Now it’s time for the test drive! The Mercedes S600 came to life like never before. After all, our ECU Performance Perfect Tune has just added approximately 100-110 HP and 120-130 LB-FT of Torque. That brings the car up to a whopping 593-603 HP and 710-720 LB-FT of Torque at Stage 1. Each tuned vehicle will see those approximate results but they will vary slightly based on many things such as altitude and locale.

Give us a call

So that’s it, we’ve taken a stock engine and have made it better. Want to do the same? Feel free to give us a call at 770-648-0500 or send us an email and talk to us about our Mercedes performance upgrades and what we can do for your car. We Drive with Performance Upgrades and you can do the same.