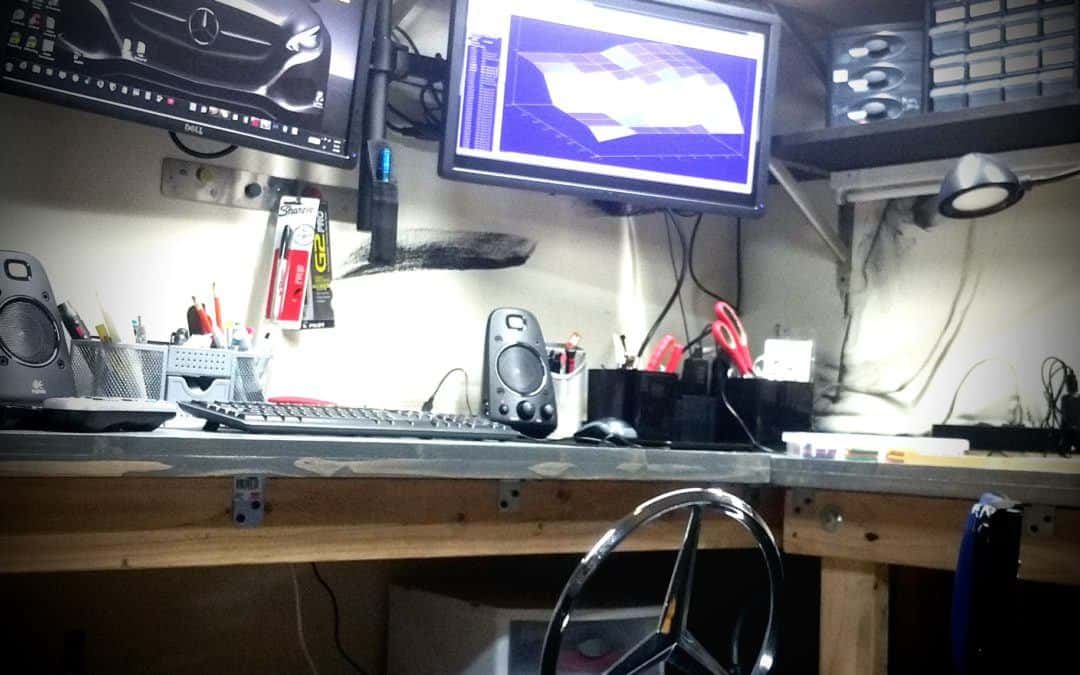 Dealership the only way for a Replacement ECU?

It happens to us all at some point. You hear those dreaded words that you need Mercedes ECM Repair or replace your ECU. However, usually the only place to get that replacement ECU Engine Computer is the dealership. Sound familiar? Well, many years ago, it happened to me. I searched the internet and made call after call but no one seemed to be able to help. I tried to call local junk yards. Sure, they had ECU’s for sale but I’d still have to find someone who could unlock it and have it programmed. This still did not inform me of how long will that old ECU Engine Computer last.

This is where the story twists a little. I finally found someone who said they could do it. They could take care of my Mercedes ECM repair or get me that replacement ECU, ready to plug into my car and all I’d have to do is start the engine. How could they do what others had said was not possible? Well it turns out that this guy had spent 20 years tinkering with engine computers. He started doing it as a hobby. He later turned it into a small business and had really honed his skills. “Great” I said “Let’s do this”.

I ended up sending him my original ECU. While the Mercedes ECM repair was not an option a few days later, I got a replacement engine computer in the mail. Ironically, this was far less expensive than the junk yards could sell me one for. Not only that, I got a 2-year unlimited mileage warranty. No-one offered that! Now the time to install it was here and I simply pushed my replacement OEM Mercedes Engine Computer into the housing, plugged in 5 small wire harnesses and started the car. As a result, my car was fixed and performing great. It was that simple.

After a couple of days, I called the folks at PRESSERtech and told them how happy I was with their service. Being a serial entrepreneur, I asked if there were any opportunities for me within their business. I mean, I was just impressed. Things progressed and it was clear that they could use my skillset and I could really fill a void in their organization and help them grow their product line. I’m so glad that I did. Now, PRESSERtech is a leader in Mercedes-Benz Replacement ECU/ECM Engine Computer supplier to not only Mercedes Repair Shops but owners of this fantastic brand of vehicles.

Servicing You, The Customer

PRESSERtech supplies every Mercedes-Benz USA model, 1998 and newer with replacement and Virgin ECU’s, ECM’s or Engine Computers as they are often called, ready to be installed in your car. From our facility in Atlanta, GA, PRESSERtech has shipped all over the USA as well as over 25 countries around the world.

When you need a replacement ECU for your Mercedes-Benz or your Mercedes ECM Repair, call the experts at PRESSERtech. We’ll get you back on the road quickly and at a fraction of the cost of MB Dealers.